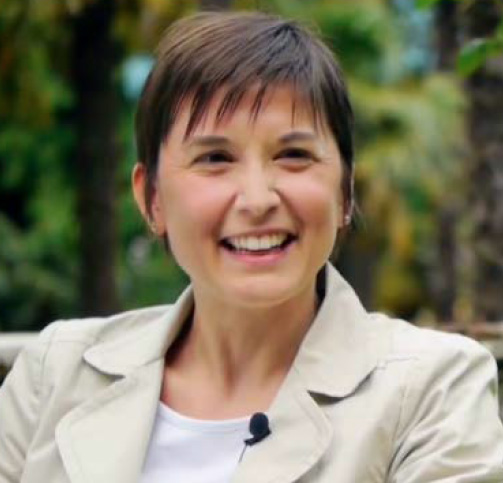 Chiara Cordero received her Master Degree in Pharmaceutical Chemistry and Technology in 1998 with "summa cum laude" at the University of Turin. Thanks to her curriculum studiorum she was awarded with the Silver Medal (Medaglia d'argento dell'Università di Torino) as best graduate student in Pharmaceutical Chemistry and Technology for the Academic Year 1996/97. In December 1998 she passed the Italian Pharmacist Licensure Examination.
After graduation Chiara had direct access to a post-doc grant (“Assegno di Collaborazione all’Attività di Ricerca code 14-055 - November 1998/October 2001) from Turin University for a research activity focused on the development of fast and automatic analytical methods to quantify pesticide residues in food.
Since November 2014 Chiara Cordero is Associate Professor of Food Chemistry (CHIM/10 - Food Chemistry) at the Dipartimento di Scienza e Tecnologia del Farmaco of the University of Turin.
In 2008 Dr. Cordero received a fellowship from Fondazione CRT, project "World Wide Style Mobilità in Uscita" and spent a research period at the Deutsche Forschungsanstalt für Lebensmittelchemie - DFA (German Research Center for Food Chemistry) at the Lehrstuhls für Lebensmittelchemie der Technischen Universität München - Garching (Germany) under the supervision of Prof. Peter Schieberle. The research activity was focused on the Sensomic approach to food characterization.
In 2008, she was awarded with the "Leslie S. Ettre Award for the young scientist who presented the most interesting original research in capillary gas chromatography with an emphasis on environmental and food safety" during the 32nd International Symposium on Capillary Chromatography (ISCC) and 5th GCxGC Symposium (26-30 May, 2008).
In 2014 received the John B. Phillips Award for her research activity in the GC×GC field and in 2016 was included in the list of Top 50 most influential women in the analytical sciences - The Analytical Scientist 2016 The Power List (https://theanalyticalscientist.com/power-list/2016/).